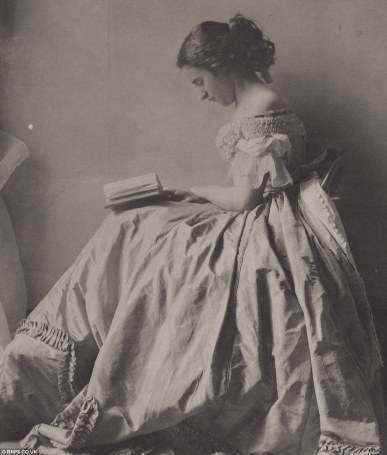 The Somnambulist, Elijah’s Mermaid, & The Goddess and the Thief.

“The glee with which Fox approaches her material is infectious.” Guardian

The Somnambulist is a gothic mystery – a spellbinding tale of lost love, murder and madness that sweeps from the boisterous music halls of London’s East End to a desolate Herefordshire mansion as seventeen-year old Phoebe Turner embarks on a journey to unlock the darkest of family secrets …

The Somnambulist was shortlisted for the UK National Books Awards, and was featured on Channel 4’s TV Bookclub as one of their best reads of 2012. 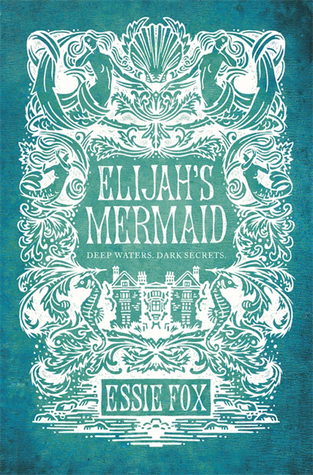 Elijah’s Mermaid begins with the story of Pearl ~ a web-toed child who is found half-drowned and floating in the Thames one night. When taken to live in a brothel, the girl is protected and pampered until she approaches puberty and suddenly comes to realise that she will soon be auctioned off to the highest bidder.

Elijah’s Mermaid merges the worlds of Victorian art and literature with a far more sinister demi-monde. At the heart of this darkly sensual tale is an artist who becomes obsessed with painting his muse as a mermaid or nymph: an obsession that leads to tragic results.

The  Guardian describes Elijah’s Mermaid as a “gothic mystery about a young woman called Pearl born in a brothel called the House of the Mermaids. Pearl has a small  deformity. But is she a mermaid? You’ll have to read on. This is an eerie victorian tale touching on themes of sexuality, pornography and child exploitation; it’s richly plotted, with a killer twist. Fox  is a fine writer of of historical fiction;  the  traditional faces of the mermaid (outsider, shape-shifter, siren, madwoman) come alive in her hands. Fox writing like the love child of Sarah Waters and Angela Carter.

THE GODDESS AND THE THIEF 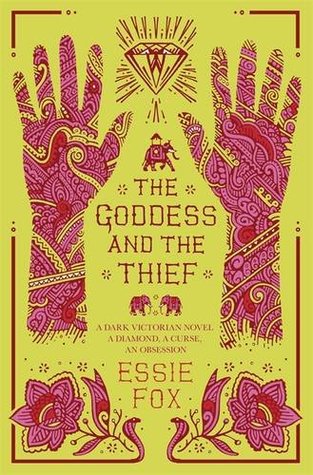 The Goddess And The Thief is an exotic and sensual tale of theft, obsession and ‘other worlds’. It tells the story of Alice, a young woman born in India, before being raised in England by her aunt; a spiritualist medium.

When a mysterious stranger enters the two women’s lives, they are lured into an audacious plot to steal a sacred Indian diamond ~ during which they will encounter a glamorous deposed maharajah, a man hell-bent on discovering the secrets of eternity, and a widowed queen who hopes the jewel can draw her husband’s spirit near. In the midst of all this madness Alice must try and find a way of reclaiming control of her life and fate. 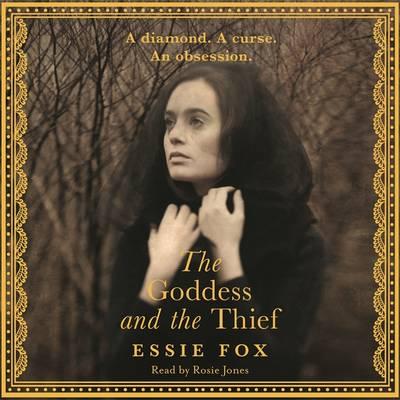